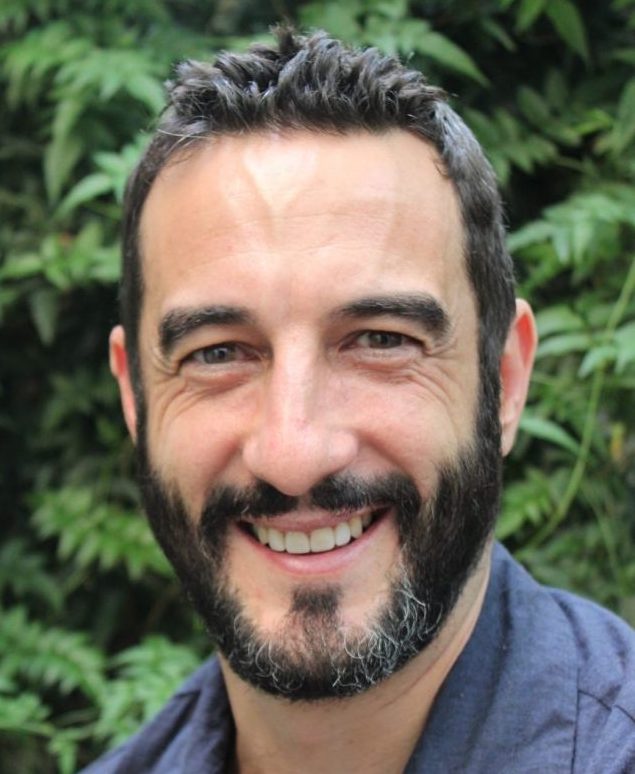 I started Barmetrix London in 2007 after complaining to my brother Nick, who lived in Sydney at the time, that I was feeling stuck in my job as a director for a London IT firm. When I was next back in Australia seeing family, Nick introduced me to his good friend, Sean Finter, who had started Barmetrix in Sydney a few years earlier. One day spent with Sean and his business partner Ray Walsh, convinced me to hand in my notice and make the jump into my own business as a Barmetrix licensee. To this day, I count it as one of the best decisions I have ever made. I had always worked and managed bars and restaurants, through all the years of my engineering degree in robotics and then in London at the original Soho House prior to starting my IT career, so it felt great to be sitting at hospitality table again, albeit in a different seat as a budding consultant.

After years of steady growth, primarily through recommendations and referrals, we were working with some of the most innovative and successful operators in town. However, the business had hit a ceiling and although we had become the best stocktakers in the UK, I wanted to offer a wider range of services to our clients. I added mystery shopping and licencing the Barmetrix technology to larger operators but it became apparent that I was a bottleneck and a hindrance in my own business, an all too common occurrence with entrepreneurs.

Enter Sean again, who, at a conference we were running together in 2017, told me to “get out of my own way” and find someone to help me run the business. I took his advice and started the search for an operations director. I approached my very good friend Aoife Halliday, who was the operations director for the Mothership Group at the time, to see if she was interested. She rather bluntly told me that I “couldn’t afford her”. It turned out she was completely correct, so I asked her to be my business partner instead, another decision I count as one of my best and we haven’t looked back since.

So, in 2020, we changed our name to Ruckus because we want to make a bit of noise and bring some method to the madness of running a hospitality, or any, business. We will always be the London office of Barmetrix and partners till the end of time, however, we now have our own name to build on and a website to showcase our expanding set of capabilities.