How to develop resilience? 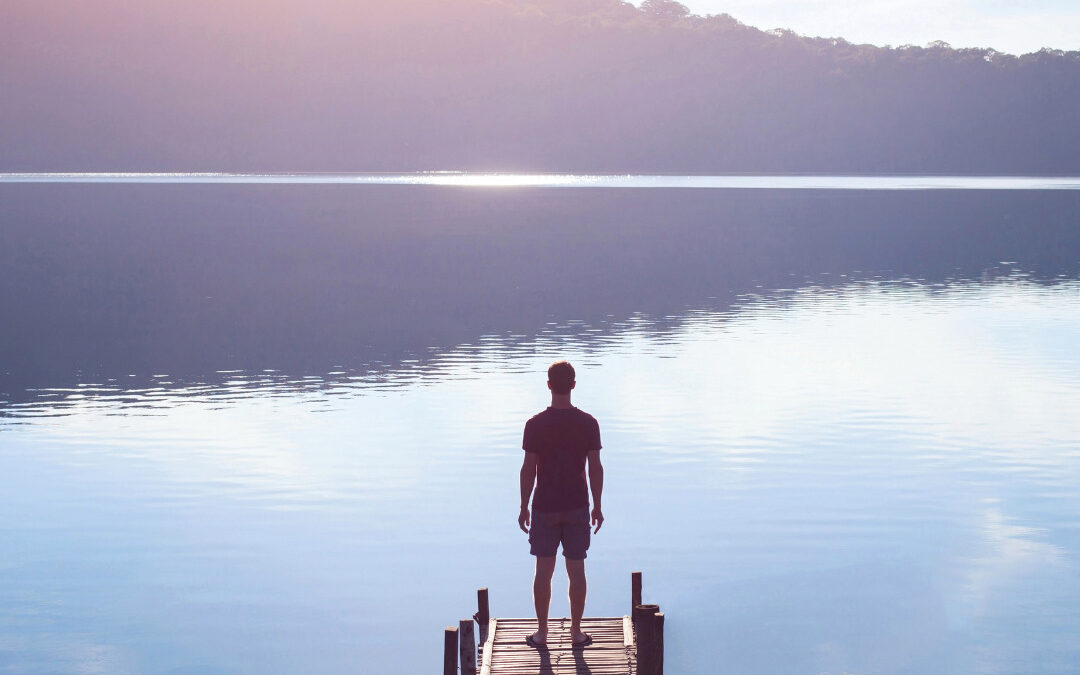 There is nothing like a global pandemic to underscore the notion that things don’t always pan out the way you’d hoped. A word that has been thrown around a lot in response is “resilience” – the capacity to recover quickly from difficulty or to spring back into shape.

A tool that can help a team or organisation develop resilience is a “Premortem” which I first read about in the book “Thinking Fast and Slow” by the Nobel prize winner Daniel Kahneman for his work on the brain. Originally posited by psychologist Gary Klein, a premortem is a de biasing technique that can help you uncover unseen obstacles.

If your organisation is facing a big decision, say going in a new direction such as home delivery or making remote working a permanent thing, call a meeting with your team (can take only 45 minutes) and have them imagine the decision was made and it is now a year later and that the result was a complete and utter disaster. Like everyone losing their job level disaster.

Everyone has a sheet of paper (or electronic equivalent) in front of them and they then write a brief history of what went wrong. This is a called a premortem.

The reason the premortem is valuable.

As you are approaching a decision, the company tends to get locked in, particularly if leadership is in favour – others, particularly junior colleagues, can be afraid to be pessimistic, everyone loves an optimist! The premortem legitimises dissent and rewards people for being imaginative in finding flaws in the plan, decision or proposal. The whole team is then engaged in thinking about the decision, identifying pitfalls or disadvantages and helping come up with potential solutions.

Here is clip of Daniel Kahneman framing it out.

I have run lots of these sessions, both internally and with clients and they never fail to be both engaging and fruitful, it usually uncovers potential roadblocks that management failed to see. Give it a go, what’s the worst that can happen?