To write, or not to write (it down) 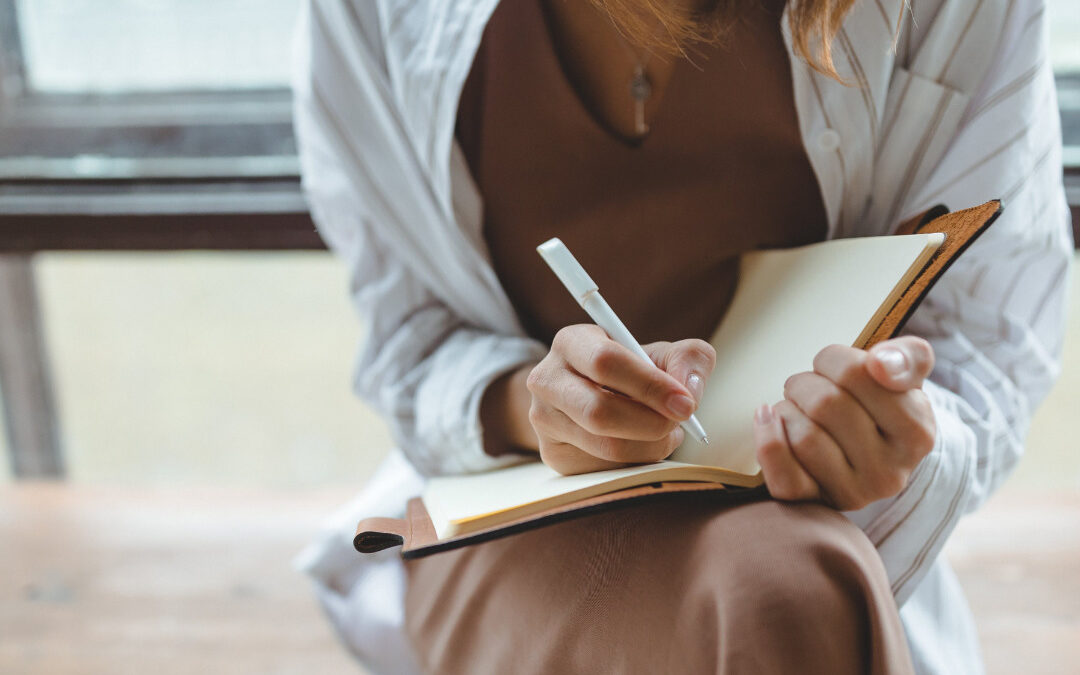 The story goes that in the 1920s, the Soviet psychologist Bluma Zeigarnik went for lunch with her colleagues and was duly impressed with the waiter’s ability to correctly take their order without using a notepad.

However, when she returned to the restaurant just minutes after leaving to retrieve her forgotten jacket, the waiter who had served them didn’t recognise her. When she queried the waiter as to why, he said that when customers left, they dismissed them from their minds to fully focus on their new patrons.

The incident inspired Zeigarnik to successfully reproduce what is now known as the Zeigarnik effect, that open tasks tend to occupy our short term memory – until they are done.

In further research, she discovered that the brain doesn’t distinguish between a finished task and one that is postponed by the taking of a note – simply writing it down gets back that valuable memory slot in your head.

How valuable? Surprisingly, researchers have managed to put a very specific number of things we can concurrently hold in our heads – 7 plus or minus 2 (Miller 1956) though more recent research has reduced that to 4 on account of our ability to “group” items together which is the trick memory artists use to memorise large data sets (Cowan 2001).

Conversely, we can also use the Zeigarnik effect to our advantage by keeping unanswered questions rolling around in our minds, when freed from direct focus, problems are often solved doing mundane tasks like taking a shower or walking the dog. Similarly, posing a conundrum to yourself before bed leverages the effect during lights out – it is why most languages in the world have a variation of the sage advice to “sleep on it” for intractable issues.

So, be less super waiter, more super writer – record thoughts to free up mental space and keep knotty problems bouncing about in your noggin for novel solutions.